There are many benefits when the people realize their duties and collectively join their hands for the betterment of the nation, even by keeping away the religion factor and when this happens the development of the nation becomes unstoppable.

Benefits of an Advanced and Developed Society 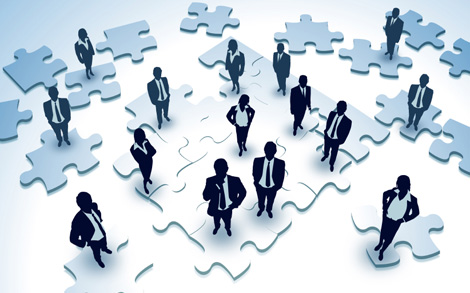